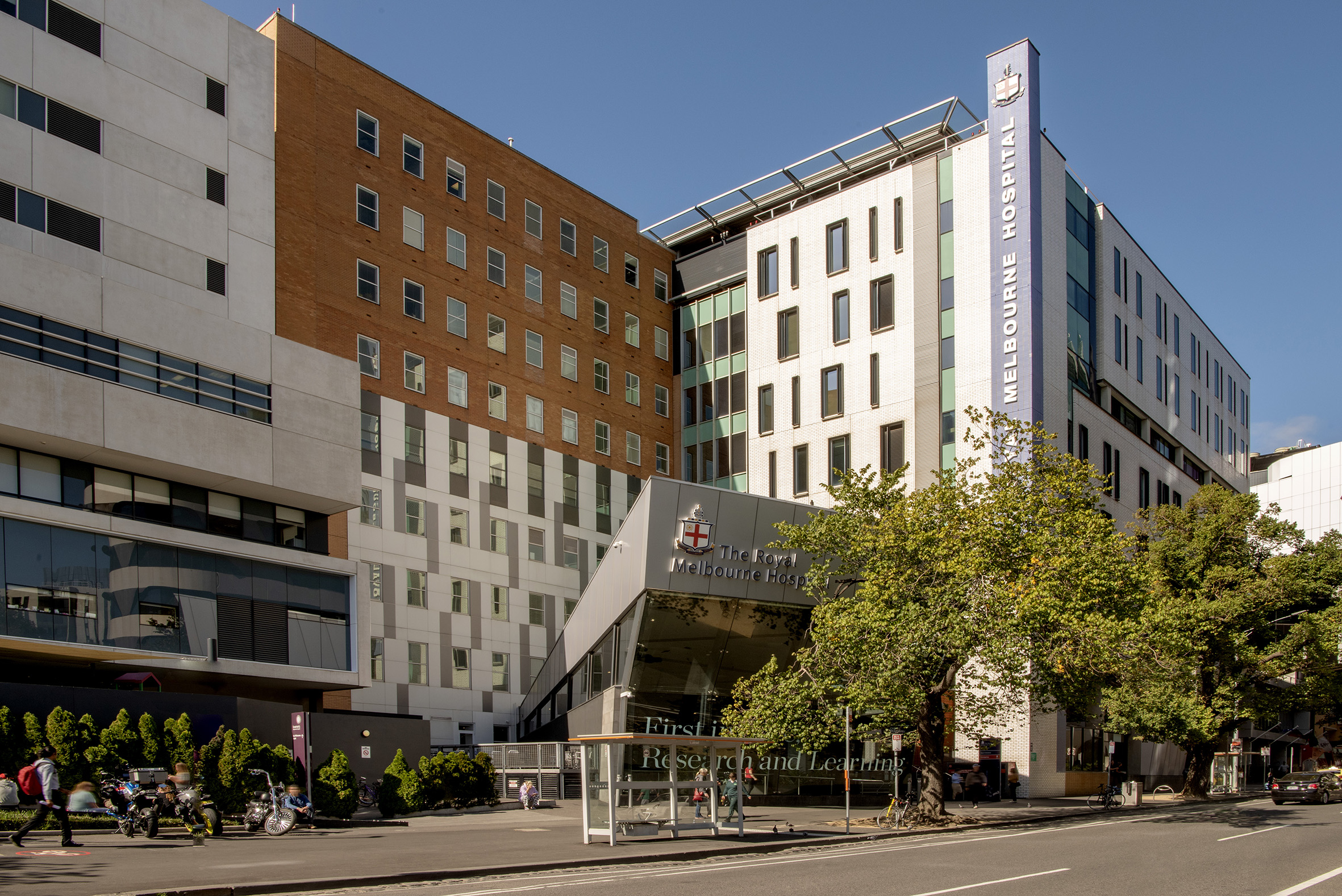 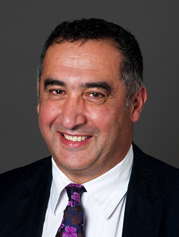 Professor Dennis Velakoulis is a consultant neuropsychiatrist and director of the Neuropsychiatry Unit, Royal Melbourne Hospital and with Professor Chris Pantelis set up what is now the Neuroimaging Arm of the Melbourne Neuropsychiatry Centre. Following graduation from the University of Melbourne in Medicine, Dr Velakoulis completed a Diploma of Criminology before successfully completing his Fellowship for the RANZCP and a Masters of Medicine in Psychiatry in neuroimaging. Following this he was appointed an NH&MRC Fellow at the Mental Health Research Institute of Victoria, where he worked in Cognitive Neuropsychiatry and began orld-leading research into the volumetric measurement of the hippocampus and other brain regions in schizophrenia, publishing in journals such as The Lancet and high-impact psychiatric journals including Archives of General Psychiatry. He has published almost 300 Medline-indexed scientific papers. He continues to be involved in research into first-episode and established schizophrenia, epilepsy, multiple sclerosis, Huntington's disease and early-onset dementia. In 2012 he successfully completed his doctoral DMedSci work examining neuroimaging and neuropathological markers of cortical change in schizophrenia.